J.S. Bach’s MAGNIFICAT is a celebration of life, an expression of joy in our creation, and powerful statement of commitment to protect the poor and vulnerable.

Join us for a special week of rehearsals, workshops, choral technique, and social events, culminating in a LIVE GLOBAL PERFORMANCE of Bach’s MAGNIFICAT and ‘Jesu, meine Freude’ with Music Director

at the Victoria Conservatory of Music

In proud partnership with ChoraLine 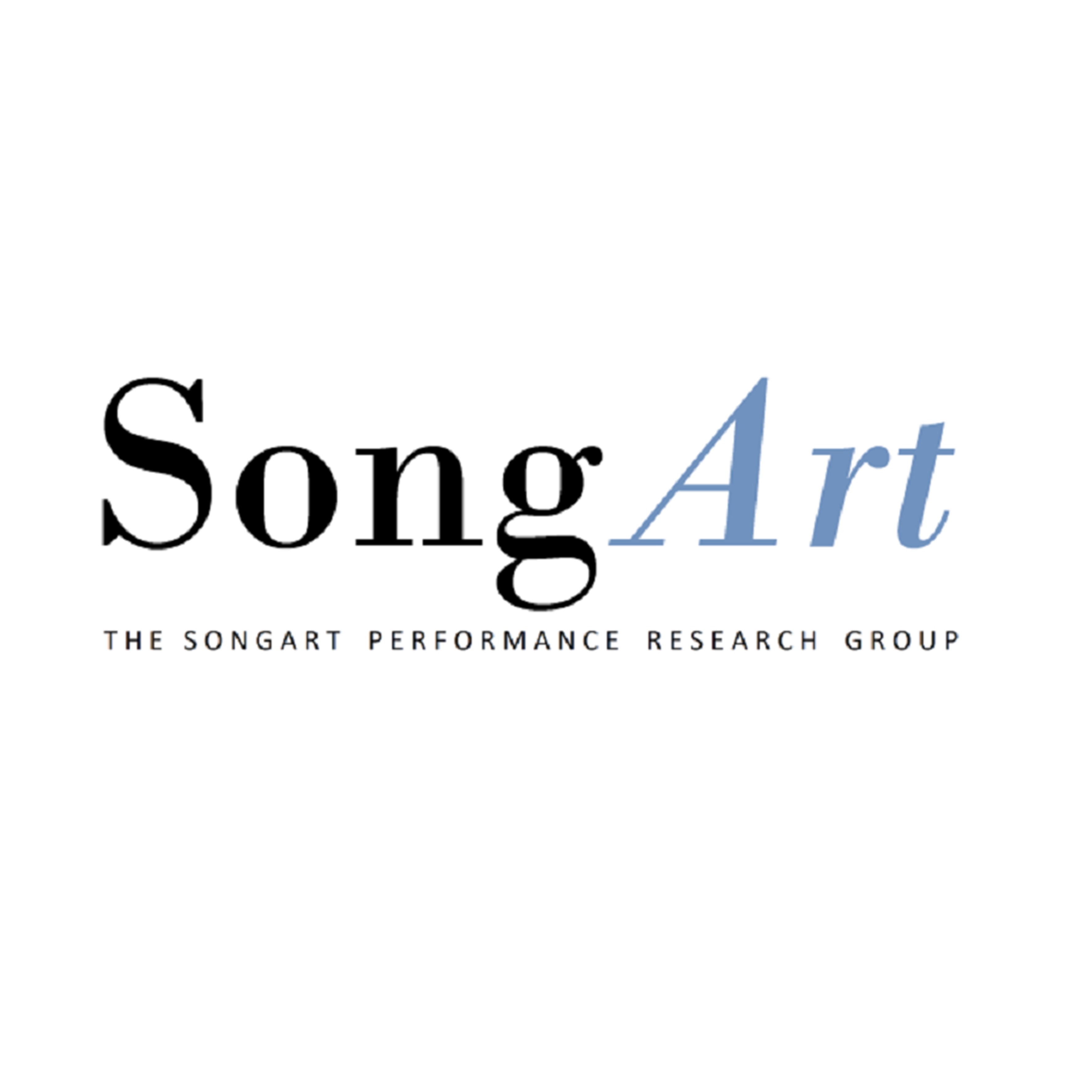 Kathryn Whitney is a performer, teacher, and performance studies researcher based on Vancouver Island on the West Coast of Canada. She is the artistic director of the Pacific Song Collective, co-director (with Verica Grmusa) of the SongArt Performance Research Group in London, England, and a member of the voice faculty at the Victoria Conservatory of Music in Canada. A clinician for the British Columbia Choral Federation, she is also co-artistic director (with Brian Wismath) of the VCM Summer Academy Choral Program.

In 2010, Kathryn joined the Institute of Musical Research (IMR), an arm of the School of Advanced Study at the University of London, where she was an Associate Fellow for five years. In 2012, she was a Visiting Fellow at the AHRC Centre for Music Performance as Creative Practice at King’s College, London. She was artist in residence at Oxford University (Wolfson Creative Arts Fellow, 2002-2005) and at Royal Welsh College of Music & Drama (Walton Fellow, 2009-2011).

Kathryn is an all-round musician with a special love of early music, choral singing, and song for voice and piano. Performances include concerts with Emma Kirkby, John Eliot Gardiner, Stephen Darlington, New Chamber Opera, Christian Curnyn, the Victoria Baroque Players, the Victoria Choral Society, and the Tafelmusik and Munich Bach Choirs. She has given recitals for the Oxford Lieder Festival, the Rolston Recital Hall, the Regina Musical Club, the Walton series at La Mortella, Ischia, and at St John’s Smith Square, London.

Her performance, touring, and research work has received support from the BC Arts Council, BC Touring Council, Organisation of Saskatchewan Arts Councils, Canada Council for the Arts, Arts Council of England, and the Worshipful Company of Drapers’ of London. A champion of new music, she has sung the world or national première of more than 50 songs in the UK and Canada, the majority written for her voice. Composers who have written for Kathryn include John Caldwell, Susan Wollenberg, Lorna Paterson, David L. McIntyre, and John McCabe.

Trained initially at the Victoria Conservatory of Music, Kathryn studied at the University of Toronto (BA), Oxford University (DPhil), and the Guildhall School of Music & Drama (PGDip Performance), where her teachers were Emma Kirkby and Susan McCulloch. Prior to beginning work as a performer, she taught music history and aesthetics as a college lecturer at Oxford for 12 years, with concurrent teaching at Cambridge and the Royal Academy of Music.

Above all, Kathryn loves collaborating, whether it be with students, ensembles, composers, teachers, choristers, or amateur or professional singers. If you would like to study or work with Kathryn, please don’t hesitate to be in touch. She hopes to see you on a future project, and wishes you well in your music-making. 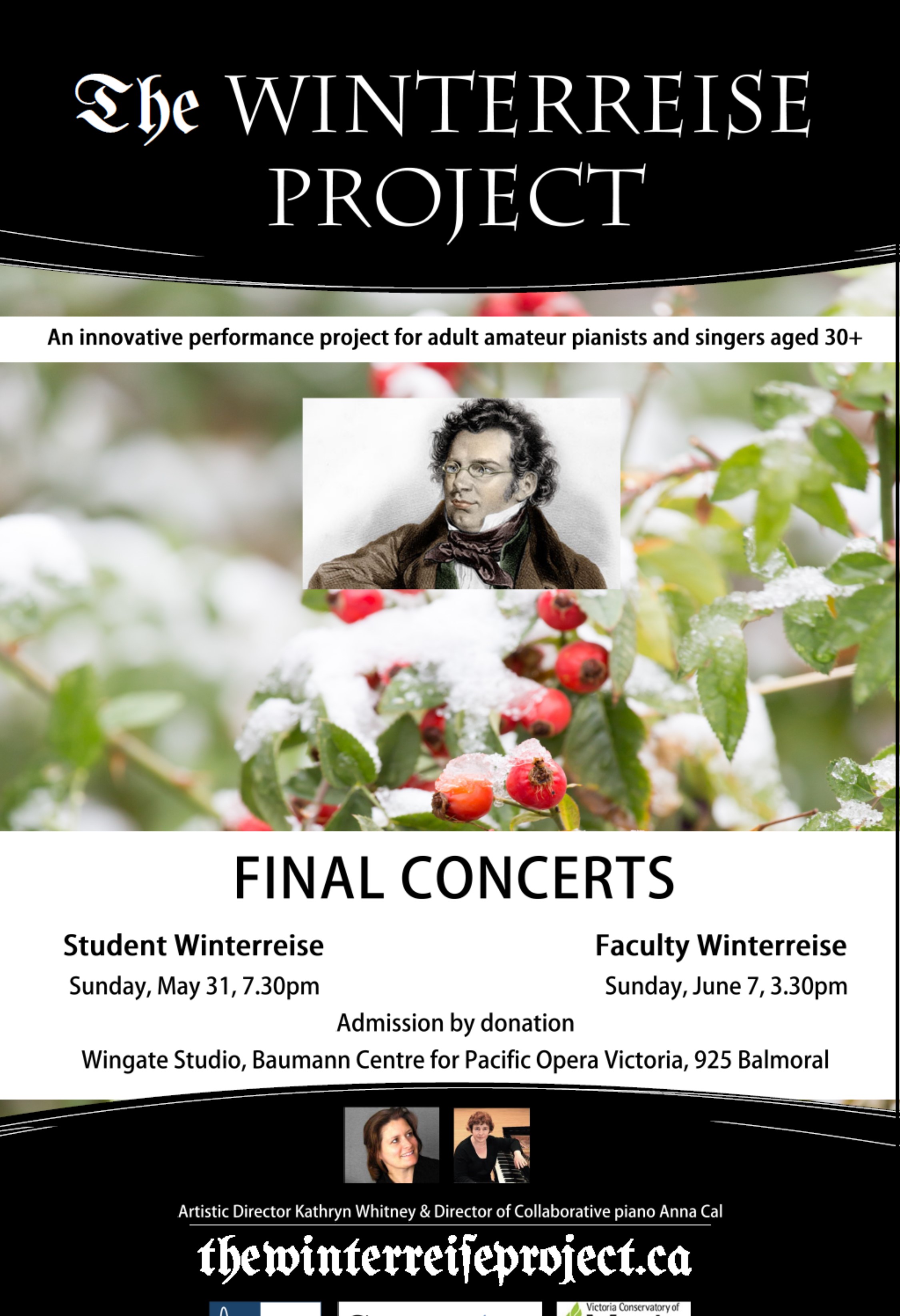 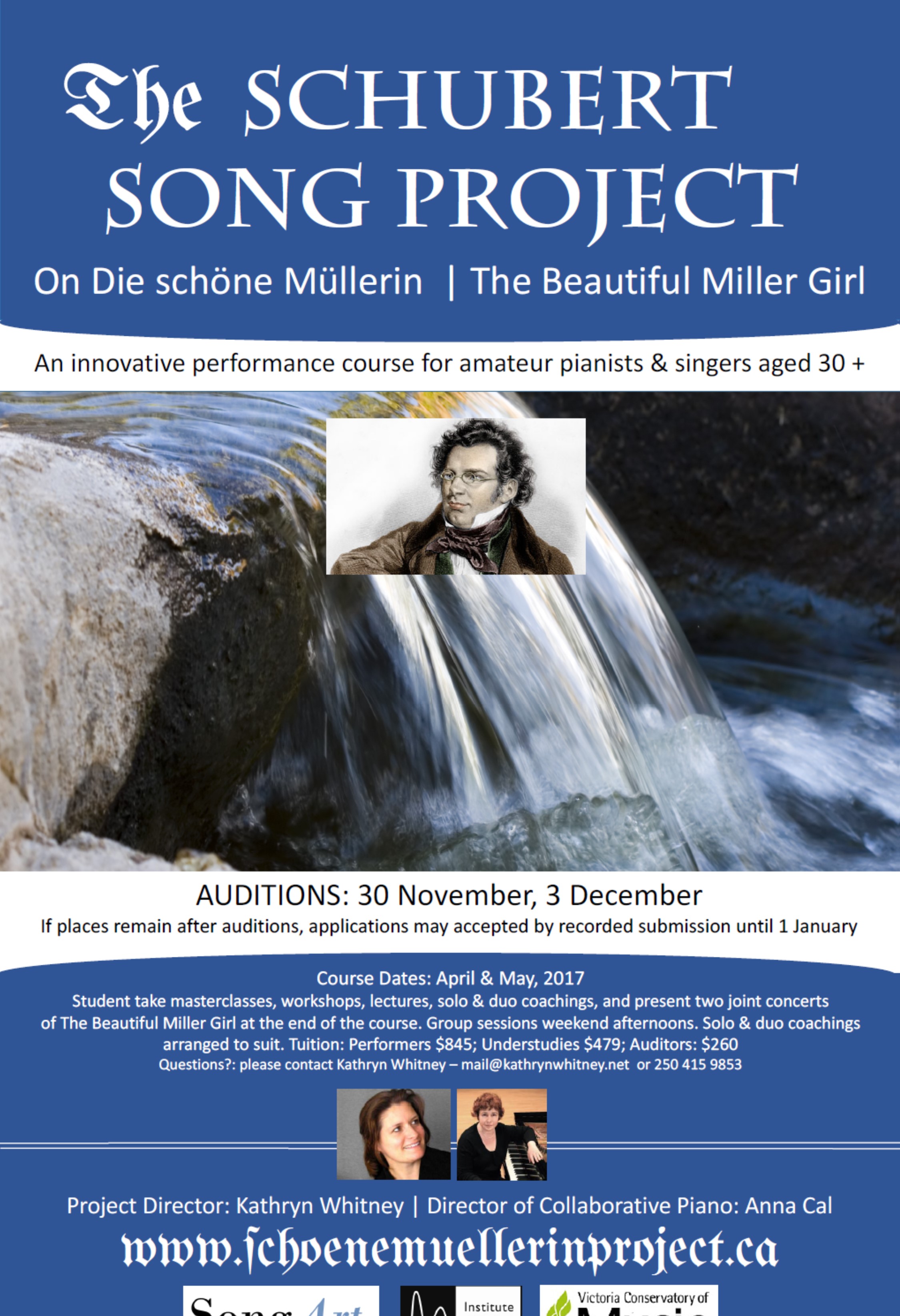 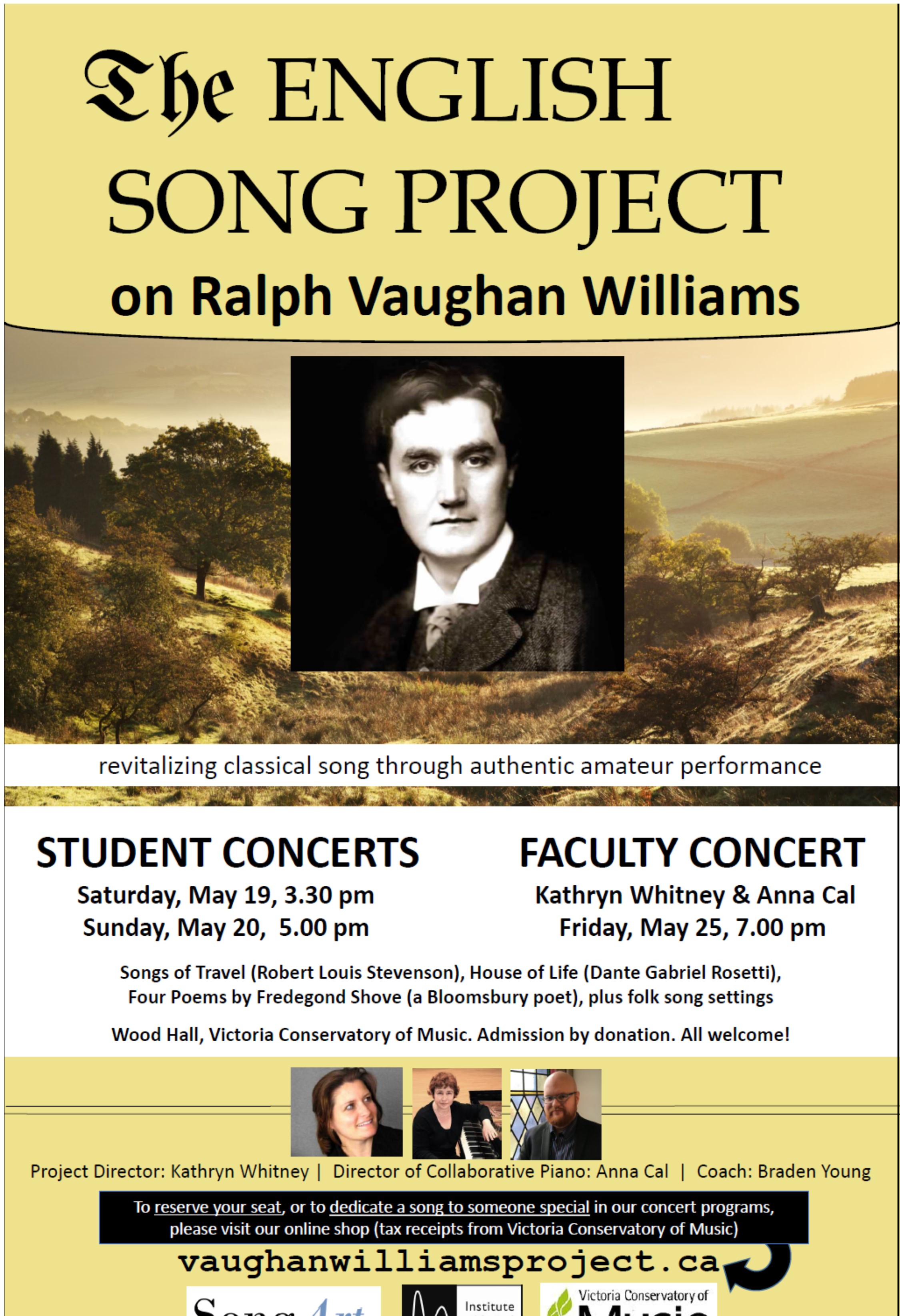 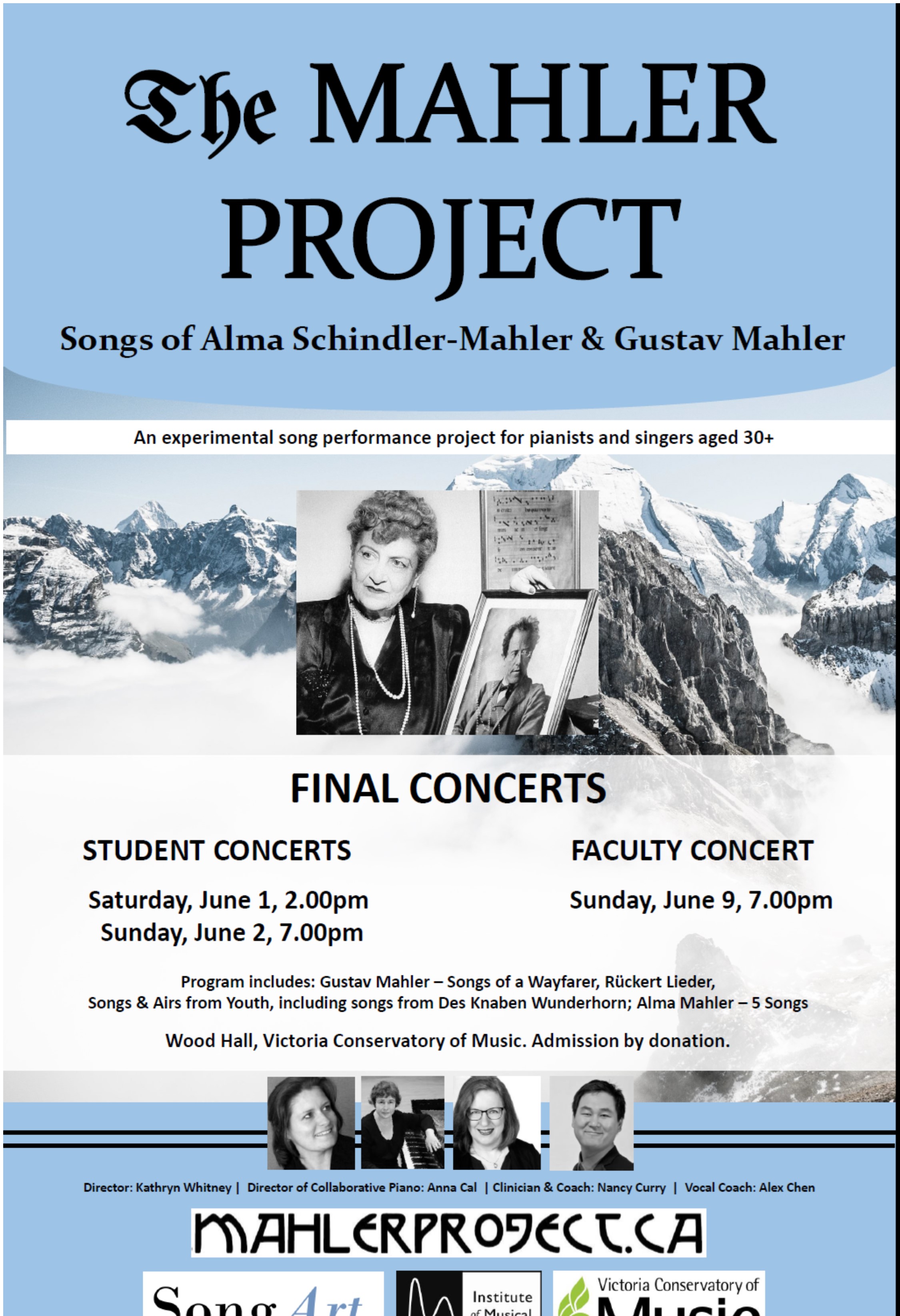 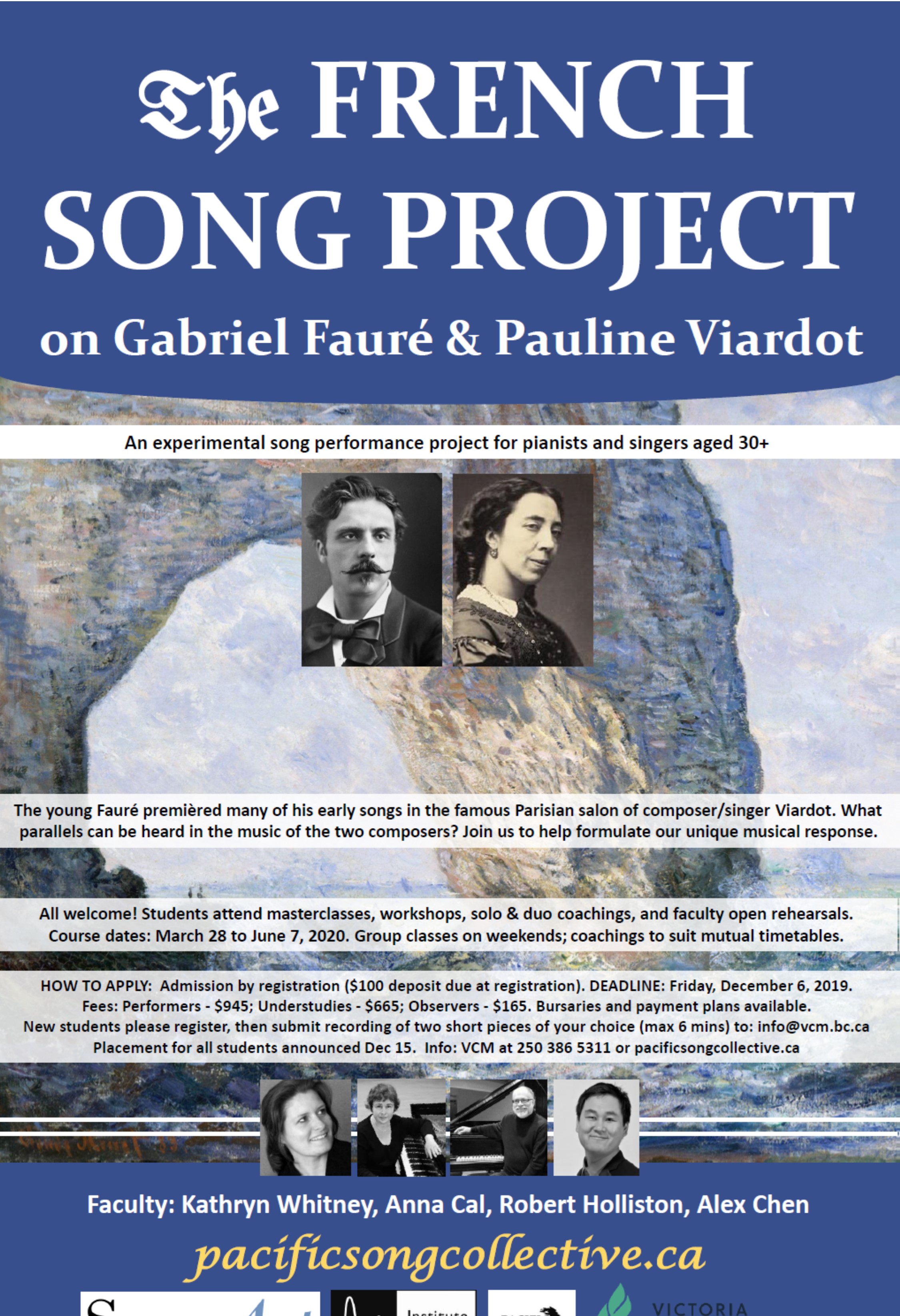